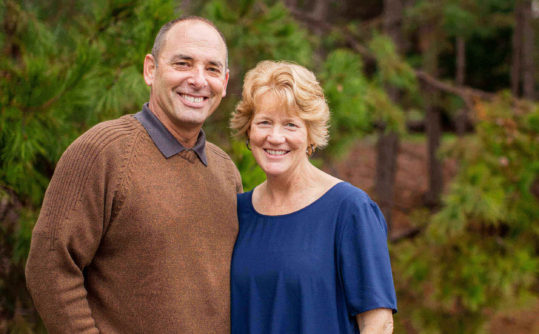 As committed and involved members of their community, Tom and Peggy Allen enjoy expressing their gratitude for the success they’ve seen by giving back.

In 2017 Tom helped initiate a program at Wilton Community Schools to promote awareness of the construction industry as a safe, exciting and rewarding career option.  This initiative stemmed from Governor Branstad proclaiming the first week of October as Constructon Week in Iowa.    Tom and six other local construction professionals gathered at Wilton High School on October 18, 2017 to promote awareness of the the construction trades to the Sophomore class.  Each talked about their background, how they came to be in their current career and why they love it. 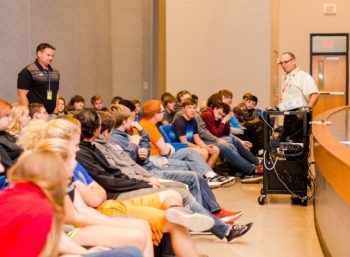 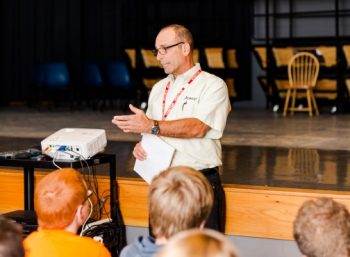 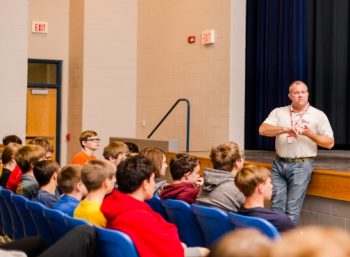 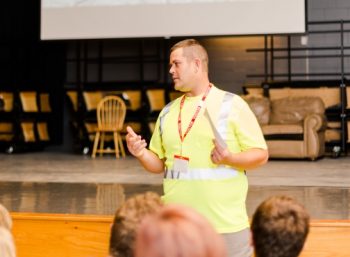 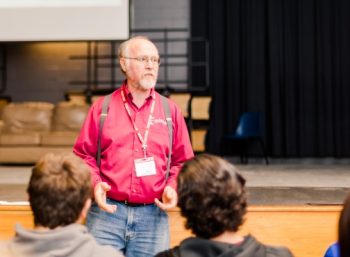 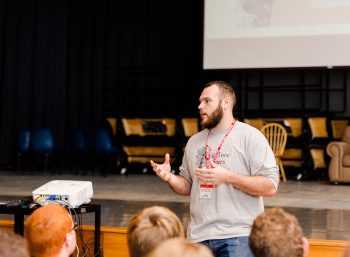 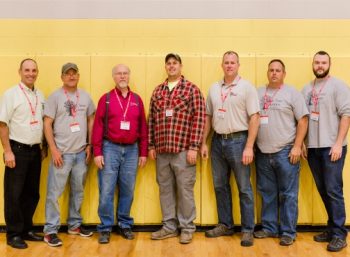 Tom and Peggy highly value serving the communities they have called home as well as the communities represented by their contractors.  Some of the organizations they support include:

In addition to prioritizing community involvement in his own life, Tom also encourages his contractors to be present in their own communities by giving back both financially and with their time.